From the hospital to the stadium. Maybe because my parents worked in a factory with different toxic metals, or because my mom had me at 40, I was born with plenty of health problems. To list just a few, I was born with one leg shorter than the other, scoliosis and hunched back. On top of my chronic gastritis, pyelonephritis, and lead poisoning, I also used to stammer.

I spent a few months a year in the hospital. Thanks to my mom, she did everything to get rid of my ailments. Remarkably, I don’t remember any physical pain or discomfort. I was a very active and energetic child but my medical file was the size of “ War and Peace. ” One day my doctor got sick and I could not get my usual P.E. exemption and so,I had to go to P.E. class. Everybody wanted to compete with me on the running test because by the time they finished the distance, I could only make it half-way. This made me so upset that I started going every evening to the school stadium to run the laps. I had no game plan. I was just running around for about an hour. In a month, the situation completely changed. I became first in the class. After that, I was first in the school. Later, I was winning the city school competition. Then my friend invited me to join a running club. Since then, my life has completely changed.

Suddenly, from being an average invisible student, I became somebody to whom everyone wanted to say “Hi.“ Although I had no clear direction, I found my purpose to be number one, not to mention the fact that my hospital visits completely stopped. A couple of years later, I became a member of the Russian National Team and moved from Vladivostok to Moscow to train with the best coaches in the country. Traveling around the world, ups and downs, injures, surgery, and recoveries, first places or some places, blood, toil, tears, and sweat were all components of my amazing athletic life. Sport has taught me self-discipline and goal-orientated mindset. It allowed me to experience success and opened the world to infinite possibilities.

Your body is the universe. Sometimes you are ready to move the mountains and sometimes you do not want to lift a finger. The majority of times your body indicates your lifestyle. It reacts immediately to the way you treat it, whether it is food, activity, or a couch vibe. Your body reacts even to people you are surrounded by. They might put your body into a stressful mode or into a happy state. The body rewards you with energy if it is happy, or punishes you if it is not. You have to nourish it in every way possible. Proper nutrition, active lifestyle, healthy habits, and strong mindset will take you higher then you aimed. By accomplishing your fitness goals, you become more confident in other areas of your life as well.

Coming from the athletic world, I am certain that everyone has enormous potential but not everyone recognizes that. Everybody is different and each approach to reach this potential is different too. There are things to consider like medical status, fitness level, weakness and strength, and psychological complexion. It is also important to work hard but at the same time to enjoy the process not forgetting to appreciate the result. I love to combine Russian toughness and American fun in the workout. I am a big proponent of challenging the body in creative and different ways in order to encourage the body and mind to get out of its comfort zone so that it can meet its full potential. It is important to develop physical abilities such as balance, strength, speed, agility, quickness, endurance, flexibility, explosive power and focus. We all need to be physically and mentally ready to deal with our fascinating and unpredictable world. 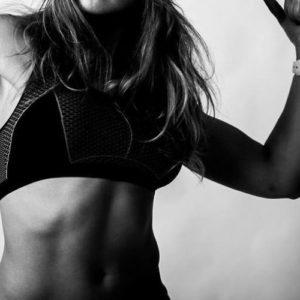 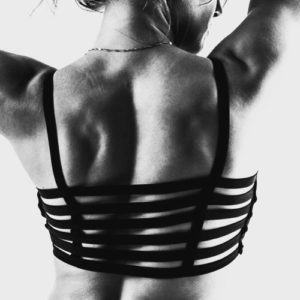 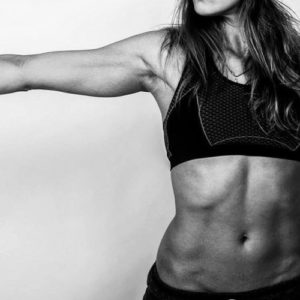